This term, we will be using the following texts to learn all about light and the Sun. In English, we will be reading the ancient myth, Feathered Serpent and the Five Suns. We will innovate this narrative and create our own version. We will also be creating a non-chronological information poster about how to keep safe in the Sun. 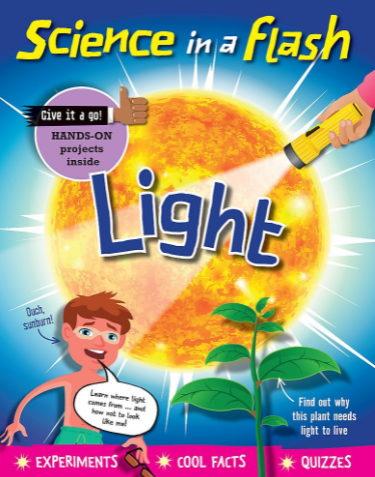 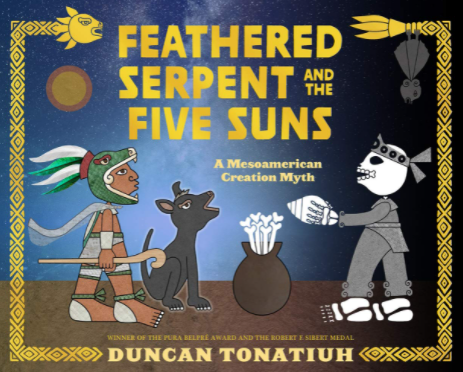 What Lila wants to be more than anything else in the world is . . . a Firework-Maker!

But firework-making is not just about being able to make Crackle-Dragons and Golden Sneezes. There is also one special secret: every Firework-Maker must make a perilous journey to face the terrifying Fire-Fiend!

Not knowing that she needs special protection to survive the Fire-Fiend's flames, Lila sets off alone. Her friends, Chulak and Hamlet - the King's white elephant - race after her. But can they possibly reach her in time?

This term, we will be starting to look at angles. In this chapter, pupils will be exploring angles using mathematical vocabulary and investigation. They begin by making and finding angles in shapes, then learn how to name certain angles, specifically right angles, acute angles and obtuse angles. They compare angles to one another and then describe turns using both angles and fractions.

After this, we will move on to Lines and Shapes. This unit has pupils exploring the different types of lines in addition to properties of shapes, both 2- and 3-D. To begin the unit, pupils will be identifying perpendicular and parallel lines, followed by horizontal and vertical lines. Pupils move on to describing 2-dimensional shapes and drawing them before making 3-dimensional shapes using nets and clay.

Finally, we finish off the year with Perimeter of Figures. This units allows pupils to explore perimeter. While perimeter itself is simply combining the lengths of sides, it is important that it is taught before pupils are introduced to 'area' and not dealt with at the same time. Pupils will begin the unit by measuring the total length around a shape before moving onto grid paper to measure the combined lengths of each side. Pupils will be calculating perimeter by adding all of the lengths together and ending the unit by calculating the perimeter of a rectangle with unknown sides that need to be determined.

This term, we will be exploring the question 'How does the Sun influence our lives?' and we will focus on learning about light to do this in Science. We will learn all about shadows and reflections, as well as Sun safety. Alongside this, in Geography we will be comparing the physical and human geography of Derbyshire, Iceland and Mexico. In Computing, we will explore digital maps and research climate and vegetation belts.

This is our sticky knowledge mat for our light topic. This has all the knowledge the children need to learn throughout the term. This knowledge will ‘stick’ to the children’s brains so it will help them remember it as they move up through school.