Knowledge Mats - Pin these to a fridge or bedroom wall and learn a fact a day. Revisit these facts and the knowledge will stick. 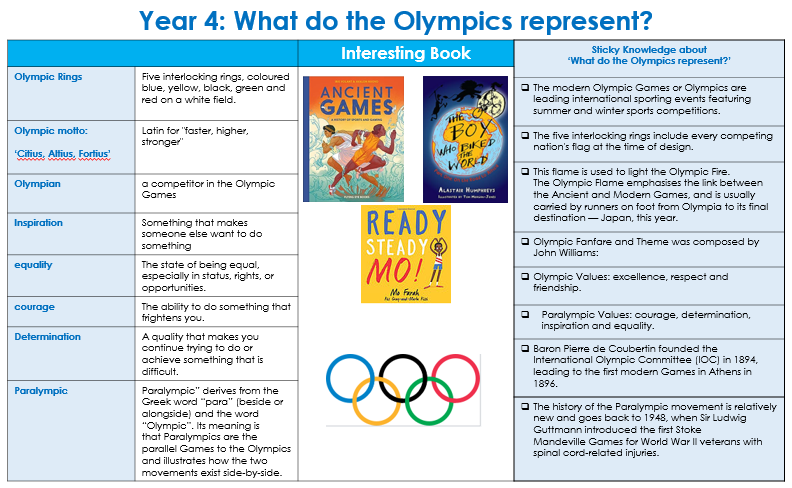 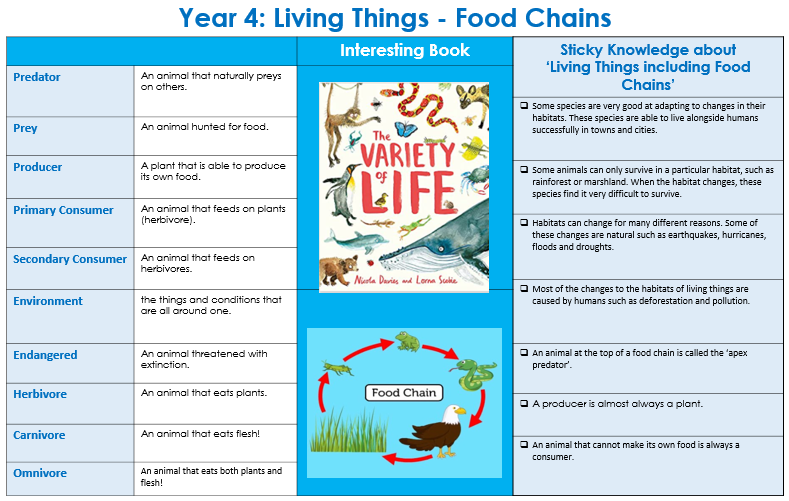 Maths at Woodbridge Junior School follows the Maths No Problem Textbooks – This term we are focusing on developing our understanding of angles, quadrilaterals, triangles, symmetry, plotting coordinates and describing movements.  We will then be revisiting units taught during Lockdown to consolidate knowledge before the children move to Year 5.

Our reading text this term is ‘The Boy Who Biked The World’ by Alastair Humphreys. Tom really wants to be an explorer. His favourite book is an atlas and he follows adventurers not footballers. His schooldays are spent daydreaming about travelling from Tibet to Timbuktu. A private wish blurted out loud started his freewheeling adventure: I'm going to cycle round the world. His classmates laughed. No one believed him, least of all his teacher. The mountains will be too high! The desert is too hot! Everyone shouted their reasons why his dream was impossible. But it was a funny thing, the more that people told him he couldn’t do it, the more Tom found himself wanting to prove them wrong.

Throughout the term we will be looking at Tom’s travels and linking them with our Geography work as well as linking his experiences with our non-chronological writing.

We will link our learning with the Ancient Greek topic we covered earlier in the year and revise how the Olympics began.  We will look at the Olympic values, the symbols used and what they represent.  We are lucky to have two Olympic swimmers visit our school in week two and will hopefully look at the team behind the athletes.

This term we will be learning about Living Things and Their Habitats - focusing on animals in their environments and food chains:

This term in computing we will be using our Computing skills by looking at digital maps to find countries competing in the Olympics as well as researching facts about our chosen countries.